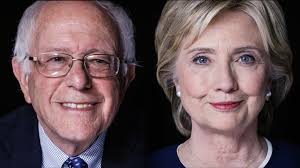 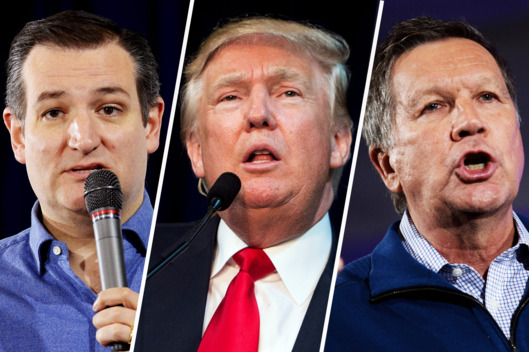 Which of the candidates in the photos above would you choose to change corporate behavior? Who among them would actually be willing? Are any of them truly with us…or do they owe their souls to the corporations?

If you happen to get the chance, please ask one of them let us know what they said.

Corporations, especially multi-nationals, are the enemy of everyday Americans. Corporations play by a different set of rules from the rest of us. They now enjoy almost all the rights of citizens, but are not burdened by the civic responsibilities we follow. They follow only one rule: maximize profit. They don’t care about providing a living wage, maintaining human rights, improving public health and worker safety, protecting the environment or anything else that would better the lives of Americans. Of course the government could force them to… but corporations are willing to pay for the privilege of reeking havoc on us without such consideration…they provide campaign funds for candidates…who then write the laws.

Corporations bear responsibility for being bad citizens. Part of the problem is the never-ending push to be more competitive and increase profits. Even assuming that some corporations would be good citizens if given the chance, if their competitors did not also take this stance the good corporate citizen would quickly lose market share to those that cut corners. This is where a responsible government should step in. We need a government that will design a working set of laws that establish minimum standards of corporate conduct. The Pro American Party has already done much of the work via tenets # 1,2,4 and 5.

We also need to change our expectations. If we refused to do business with companies that were not good neighbors, they would soon go out of business or change their ways. So at least a part of this problem is one of our own doing. However, we need to recognize human nature for what it is; we’re all looking for the best deal and the lowest price. This is why we need the government to step in and establish a set of rules that require all corporations to consider more than just profit.

Robert Hinkley is a former corporate lawyer who has come up with an idea that would completely change the corporate culture. He calls it “The Code.” In his article he argues that lawmakers should change the law to reflect what the vast majority of people want. He states this can be accomplished by eliminating the doctrine of shareholder primacy (focus on profit only) and by adding the following:

It is the duty of directors to make money for shareholders … but not at the expense of the environment, human rights, the public health or safety, the communities in which the corporation operates or the dignity of its employees.

Do you want to change the corporate environment? If so, contact your elected representatives and let them know.