Recently I listened to Lindsey Graham, the senator from South Carolina, express concern that Democrats will split their party between moderates and progressives.   His concern is that this would result in total gridlock in the Congress.   Not that we don’t have gridlock now, but the problem Graham discusses will not happen.

Why?   Because Democrats believe that government has a true function in society, and that is to improve the lives of its citizens. 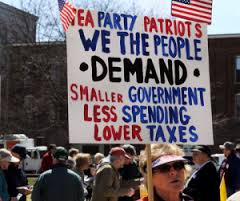 Graham was referencing the splintering of the Republican Party with the advent of the Tea Party.  The primary difference is that Tea Party members are likely to believe in a very limited role for government.    That is why they are willing to shut the government down…it suits their agenda.

Democrats, including the moderate and progressive wings of the party, believe that government needs to function to protect our most vulnerable citizens.   Neither wing has the luxury of being so obstinate that they can do nothing.  Their belief in the role of government requires them to compromise, especially if the result improves the lives of our most vulnerable citizens. 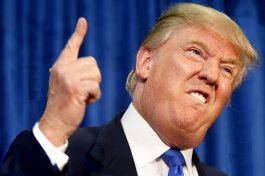 There is also an external motivator.  The Donald.